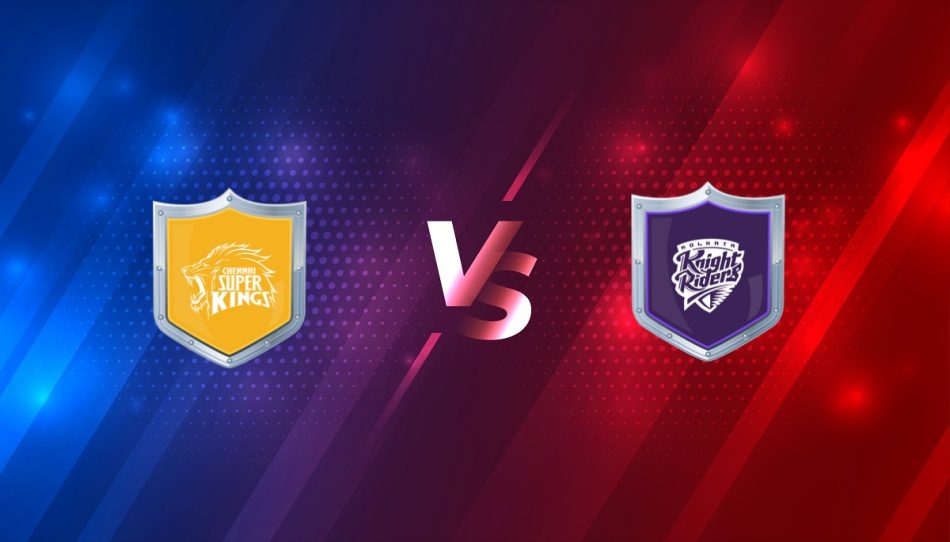 MS Dhoni startled everyone when he announced his decision to step down as captain just two days before the match. He has turned over the reins to Ravindra Jadeja, CSK’s most expensive player this season. The franchise was able to keep some of their previous season’s players.

They have, however, lost a few notable names. So it will be fascinating to watch how the squad performs with a new leadership and a new group of players.

KKR, on the other hand, opted to part ways with captain Eoin Morgan. They paid a lot of money to get Shreyas Iyer, who was always seen as leadership material. KKR, like every other club, has a new look to their team following the blockbuster auction.

They would, however, focus on their retained players who have previously performed admirably for them. Check out our Best  OneTo11 Prediction for today’s IPL Match 1 between CSK and KKR.

Ruturaj Gaikwad was a standout batsman for CSK in 2021 and the latter portions of 2020. The franchise would want to see him have another good season because they lost Faf du Plessis this year, who worked nicely with Gaikwad up the order. Shreyas Iyer is in complete form. He was undefeated in the recent T20I series against Sri Lanka, earning him Player of the Series honours. As he dons new hues, all eyes will be on him.

This is MS Dhoni’s first appearance on the field as a CSK player but not as the captain. He may be looking forward to batting with a lot more freedom now that he has been liberated of the leadership duty. The first game would provide a strong indication of the veteran’s role this season.

When it comes to all-rounders in this game, there is a swarm of superstars. Big stars for this game include Ravindra Jadeja, Sunil Narine, Andre Russell, and Venkatesh Iyer. It’s difficult to leave any of them out because of the influence they normally make on their respective teams.

KKR was able to re-sign Nitish Rana today after spending a large quantity of money on him. As a result, he would be saddled with a great deal of responsibilities. In terms of other batters, the in-form Shreyas Iyer and Ruturaj Gaikwad could be excellent choices.

CSK’s bowling attack appears to be in jeopardy as Deepak Chahar is out for a few games due to injury. Dwayne Bravo and Adam Milne will have to step in for him. Tim Southee will need to step up for KKR until Pat Cummins gets available.