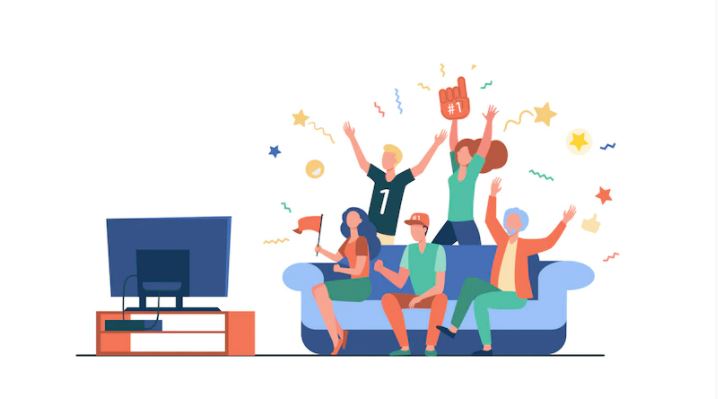 Playing cricket is no more a fantasy now. You can play and win so easily with little investment. For starters, it’s the convenience of use. To get started with this version of the game, you must first download an app, such as the One To11 app. After installing the program, you must choose an upcoming cricket match and form your own virtual squad of 11 real-world players for it. You will then get points based on how these players perform on the real cricket game day.

Fantasy cricket is  a virtual  game

In a nutshell, fantasy cricket is a virtual online version of cricket that can be played from the comfort of one’s own home. The continuing coronavirus epidemic has only aided its spread in India, as a vast number of individuals have been forced to remain indoors, and outside activities have been mostly curtailed.

Fantasy cricket  is the love of cricket fans

Fantasy cricket has a high level of involvement from fans and experts alike because it allows individuals to put their cricket expertise to the test. Furthermore, the popularity of fantasy cricket contests has resulted in the development of avenues for users to make money.

Many people in India have aspired to be cricketers and to play alongside the legends they admired as children. However, as we all know, not everyone is cut out for a career in cricket. Because fantasy cricket is based on ideal team selection, it gives individuals the opportunity to feel directly involved in a contest. This gameplay approach has helped to attract passive cricket spectators into the world of fantasy cricket.

Fantasy cricket is easy and fun to play

Users may design their own cricket teams, and the appropriate selection of a squad, based on research and up-to-date information, as well as extensive cricket expertise, turns fantasy cricket into a game of skill. The flexibility for users to form and alter their teams as they see fit provides them a stronger sense of autonomy and control, as well as a higher emotional investment in an ongoing battle. Users also put up a considerable effort in selecting their captain and vice-captain, since they earn two and one-half times the points that regular players do in fantasy cricket, respectively.

The recent increase in the amount of T20 cricket competitions, such as the Indian Premier League and other professional leagues, has also affected the rise of fantasy cricket in India. As international cricket matches are subject to bilateral relations and confined to specific international events, this has increased the overall number of cricket matches on the athletic calendar. More matches played translate to more matches accessible for consumers to play on fantasy cricket apps.

To summarise, fantasy cricket as a kind of game will only develop and prosper in the next years. Given the amount of fantasy cricket applications available today, with more being published on Google’s Playstore and Apple’s App Store, it is evident that the popularity of this type of cricket is on the rise.