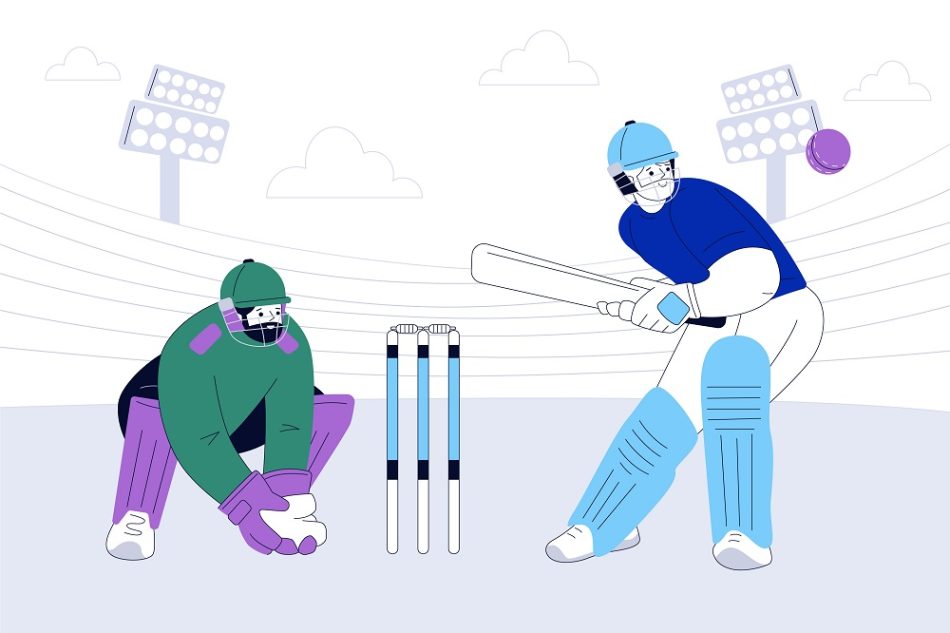 The notion of Fantasy Cricket is gaining popularity these days. It is one of the fastest-growing game in the cricketing world. Sites such as OneTo 11, Ballebaazi, and others have been offering large sums of money to customers. Fantasy cricket, on the other hand, is a game of chance, and users must be aware of particular methods in order to perform and earn money. Here are a few of them.

Hope this is helpful for you to make the best team for your game. Download OneTo11 to win and earn.