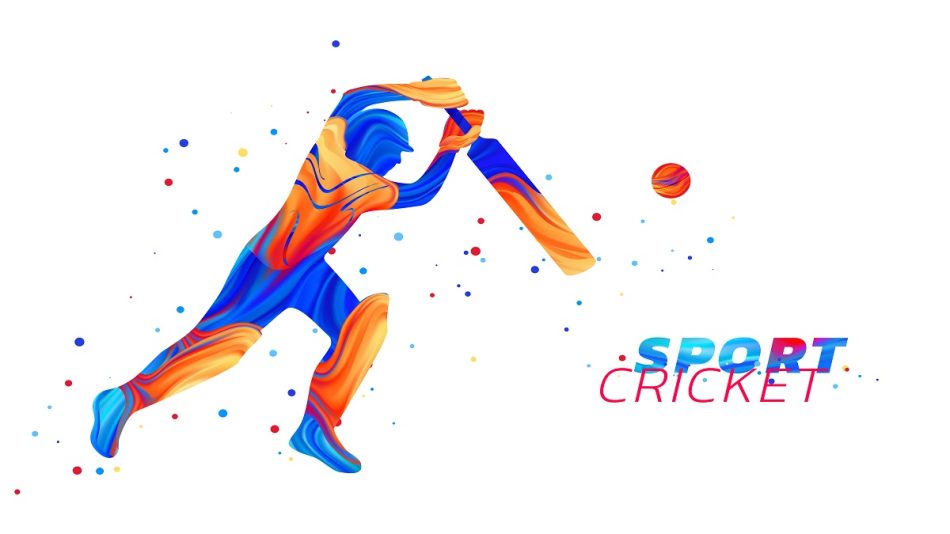 Fantasy sports are the most preferred games presently, with their growth gradually spread over 15 years. This growth, however, became explosive during the lockdown periods. First, they helped people kill their time most thrillingly. Second, they offered high earning potential.

What are Fantasy Sports?

Indians have always been passionate about sports. Be it any sport! Though cricket has unparalleled followers, other sports have staunch devotees too.

Now, this fanaticism is what gave rise to fantasy sports!

So, fantasy sports are online contests developed around the real ones. Here, you make a virtual team of real players. And then participate in the season of that sport.

You score points on the real performance of your team players. And these points get converted into cash.

Where Can You Play Fantasy Sports?

You can play them only on fantasy sports apps for a meager amount. Usually, you can download them from Google Play Store or Apple Store easily. The website of the apps also displays a link to download them directly.

How Do You Win Daily with Fantasy Sports ?

Fantasy sports are unlike casual games. They are skill-based and need intelligent predictions.

Here you act as a team owner. And bet for your team’s performance in the real game. So, wise strategies give you a better chance of winning.

You can choose to play in contests daily and with multiple teams as well. Every day gives you a chance of winning money.

Which Is the Best Fantasy Cricket Sports App to Play On?

Currently, there are many fantasy sports apps in the market. But, Oneto11 is the most remunerative app to play on. Also, it gives myriad benefits to its users.

It hosts IPL, one-day, T20, and world cup season of cricket contests for its users. You can compete against one another or the platform.

The cash prizes on Oneto11 are comparatively higher than on other platforms.

Furthermore, the process of playing on it is very simple.

Moreover, it gives additional benefits as well. They are regular referral income and network commission.

You can withdraw a small amount on Oneto11.

Oneto11 is available on Android and iOS phones too.

Above all, Oneto11 is the first blockchain-based fantasy gaming app.

To sum up, fantasy sports have a very bright future. And by becoming a part of this play-to-earn model, you may have become a regular earner!